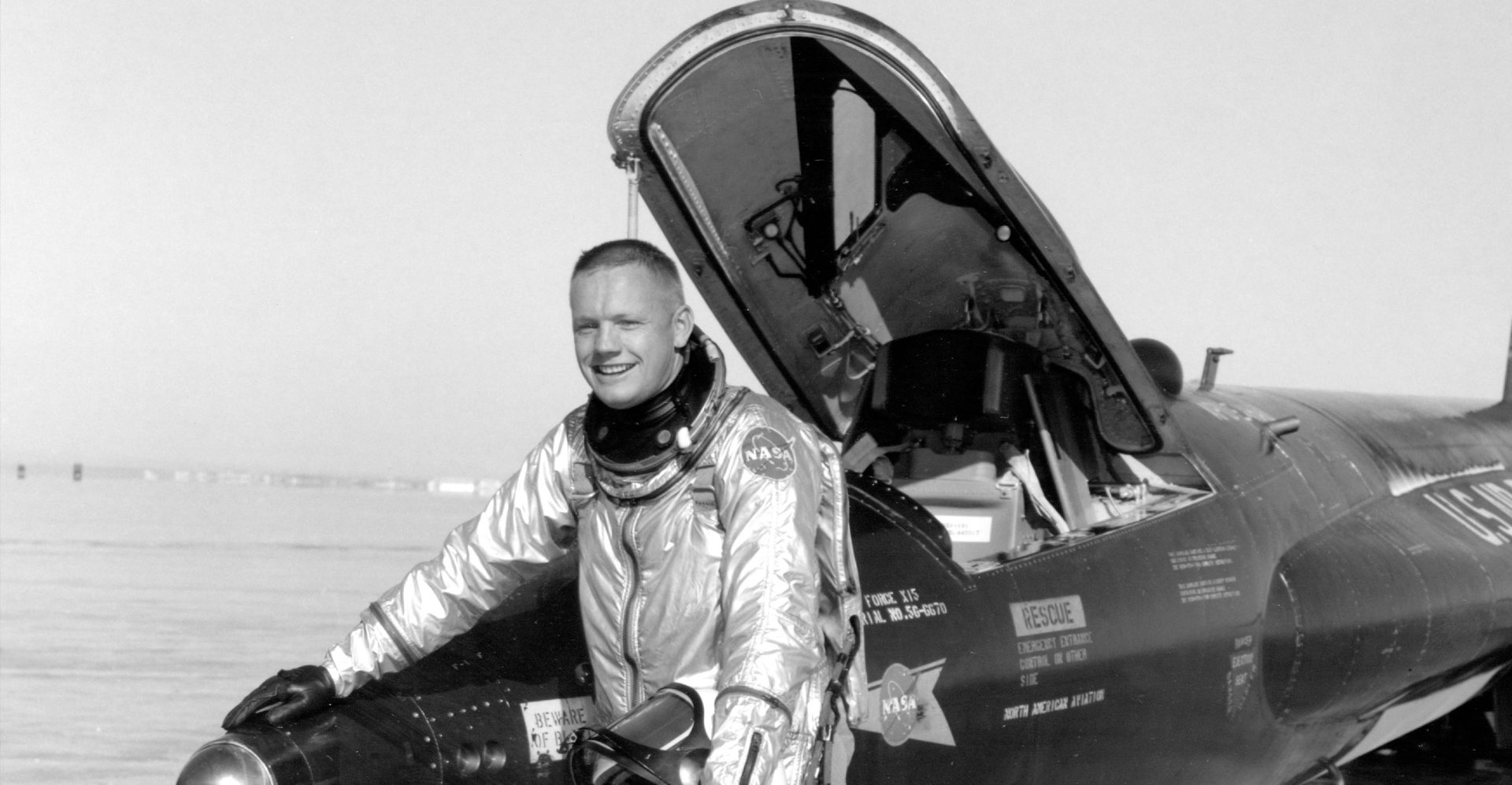 Any traveler who returns with mementos from their adventures might struggle deciding what exactly to do with them.

Perhaps that’s why astronaut Neil Armstrong, the first man to step foot on the moon, left some of his personal artifacts from his journey to the moon in a closet.

Armstrong’s widow, Carol, found the items, and she snapped a picture of them that she shared with curators at the Smithsonian’s National Air and Space Museum, a release from the museum said.

Armstrong, who uttered those now famous words, “One small step for man, one giant leap for mankind,” died in 2012 after complications associated with heart surgery.

In the wake of his death, Carol Armstrong donated many of the Apollo 11 artifacts to the museum’s National Collection. She also shared some of her husband’s correspondence and paper files to his alma mater, Purdue University in Indiana.

Not until recently did Carol Armstrong email the museum with the news she’d found, “a white cloth bag filled with assorted small items that looked like they may have come from a spacecraft.”

With the email, she included a picture of the items, spread out on her carpet.

Most of the artifacts Carol Armstrong had made available to the museum prior to her closet find, weren’t any actual flown artifacts, but were still exciting, Allan Needell the Apollo curator at the National Air and Space Museum told CNN.

Carol Armstrong’s locating the bag and turning to the museum “to help determine the significance of the items it was an immense honor and challenge,” Needell said.

The physical challenge of conserving and protecting the items, which Carol Armstrong shipped to the National Air and Space Museum, along with the intellectual challenge of determining what they were led Needell to enlist a team of experts from the Apollo Lunar Surface Journal (ALSJ).

For a year, the team worked to document and understand the “function and significance of each of the items in the bag,” confirming recently that a few definitely came from Neil Armstrong’s Apollo 11 mission.

The first they were able to verify was the white cloth bag in which the items were found.

Evidence that the bag and its contents were a part of the moonwalk mission were confirmed through Armstrong’s own words.

He’s recorded as having said, “You know that that one’s just a bunch of trash that we want to take back — LM parts, odds and ends, and it won’t stay closed by itself. We’ll have to figure something out for it.”

But transcripts from the ALSJ provide evidence Armstrong alerted mission control to the bag of “odds and ends” on board before their return. This was imperative as the return trajectory calculations would have needed to accommodate the additional weight (about 10lbs) in order to allow the team’s safe re-entry to Earth, explained the curator in a blog post on the museum’s website.

Inside the bag was the camera that recorded Armstrong’s landing on the moon, as well as his famous remarks upon his landing. The 16mm data acquisition camera was mounted in the window of the lunar module Eagle and recorded historic images: Armstrong just before he stepped onto the moon. Armstrong planting the American flag with Buzz Aldrin.

Also a part of the haul was a waist tether used by Armstrong to help support his feet during a rest period on the moon. Astronauts used these tethers as security in case they were forced to do a spacewalk during orbit, the museum release said.

These items are now on display as a part of the Air and Space museum’s temporary exhibition, “Outside the Spacecraft: 50 Years of Extra-Vehicular Activity.”

Needell said the Armstrong artifacts “tell a number of stories” – the technical story that has been so carefully documented and the human story of those who were involved.

“It was a most satisfying discovery process,” he said.

A team of experts is still cataloging some of the items found inside to determine whether any others were a part of the Apollo 11 mission.